With this tool, students are expected to:

- Explore information on the role of women in society

- Raise awareness of women’s full and effective participation and equal opportunities for leadership at all decision-making levels in political, economic and social life

A4 format mind map (annex No.1) and writing tools

A video about famous women in Latvia and in the world

What can we do in order to resolve the problem/situation?

Tips for the teacher

Information that can be useful for acquiring the topic:

Discussion: What does “gender equality” mean?

Gender equality is a situation where the role of men and women in the development of society is recognised as being equal, they are granted equal rights and equal responsibility, equal access to resources and opportunities for their use. The contribution of men and women to the benefit of society and their problems are perceived as equal.

Gender equality means not equality between women and men but equal opportunities for both genders.

Under the influence of socialization, awareness of one’s gender and gender social roles are formed – everything that people say or do consciously or unconsciously, showing that they are either a woman or a man.  These are manners, speech, contact with people, style of dress, interests, and habits.

“Frames” created by society based on prejudices, uncritical assumptions and biased assessments of the characteristics inherent in men and women (including roles, occupation, physical characteristics) are called gender stereotypes.

Gender stereotypes very often form the basis for gender discrimination, preventing people of a certain gender from choosing a certain type of employment or behaviour.

Why is “gender equality” important?

By providing women and girls with equal access to education, health care, decent work and representation in political and economic decision-making processes, it contributes to a sustainable economy and will be beneficial for society and the humanity in general.

On average, 20% of Latvians believe that gender discrimination is common in Latvia.

The study shows the society considers housekeeping (79.6%), cooking (73.3%), helping children with their studies (43.7%), as well as raising children (43.3%) and taking children to school (34.7%) to be typical women’s responsibilities in family life.

Making repairs at home (70.9%) and providing for the family’s financial support are considered to be men’s responsibilities.

In Latvia, the representation of women in decision-making processes has increased significantly in recent years.

Women comprised one third of the members elected to the Saeima in 2018 (31 women out of 100 members of parliament or 31%), compared with fewer women elected in parliament in neighbouring countries (28% in Estonia, and 21% in Lithuania).

The Cabinet of Ministers, including the Prime Minister, consists of 14 ministers, three of whom are women (21%). Since the restoration of independence of the Republic of Latvia, there have been 14 Prime Ministers, of which only one was a woman. During this period, Latvia has had 6 Presidents, one of whom was a woman.

In 2019, the Saeima Speaker was a woman. In total, there have been 9 Saeima Speakers since the restoration of independence of the Republic of Latvia, 4 of whom were women.

At least two or three women have always been elected to the European Parliament to represent Latvia. Three women out of 8 members of the EU parliament were elected in the 2019 election, while 4 women and 4 men became members of parliament.

In Latvia, women are more frequently employed as judges than men: in 2018, 79% of judges were women. Since 2008, this indicator has increased by 5%. The highest percentage of women is in the first instance courts and district courts.

Also see references to the websites listed in the “References/Further Reading” section.

How the outcomes will be presented?

Students make presentations about their work to other students.

After the class, students’ works are put for display at the school’s hall, so all students could see them.

The article about the class and photos are posted at the school’s webpage.

The UNO Goal 5: Achieve gender equality and empower all women and girls

Women’s equality in Latvia: some figures and facts:

Only 16% of people think that there is gender equality in Latvia:

What is the role of men and women in Latvian society?:

Brilliant Latvian women who you have never heard about:

10 most influential women in the world (video, ANG): 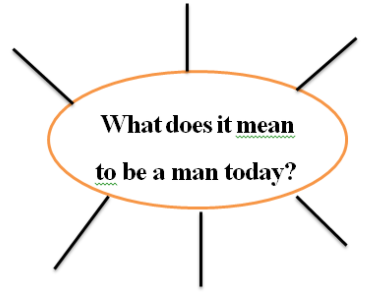 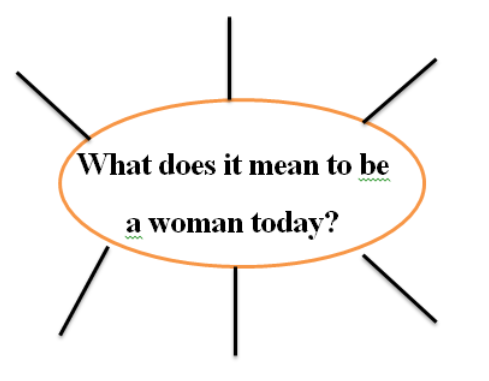 Quiz_ famous women in Latvia and in the world_ENG.pptx.pdf

Your score:
You got out of correct.